#257 - The Wisdom-Quotes of Nietzsche's Zarathustra by Osho! 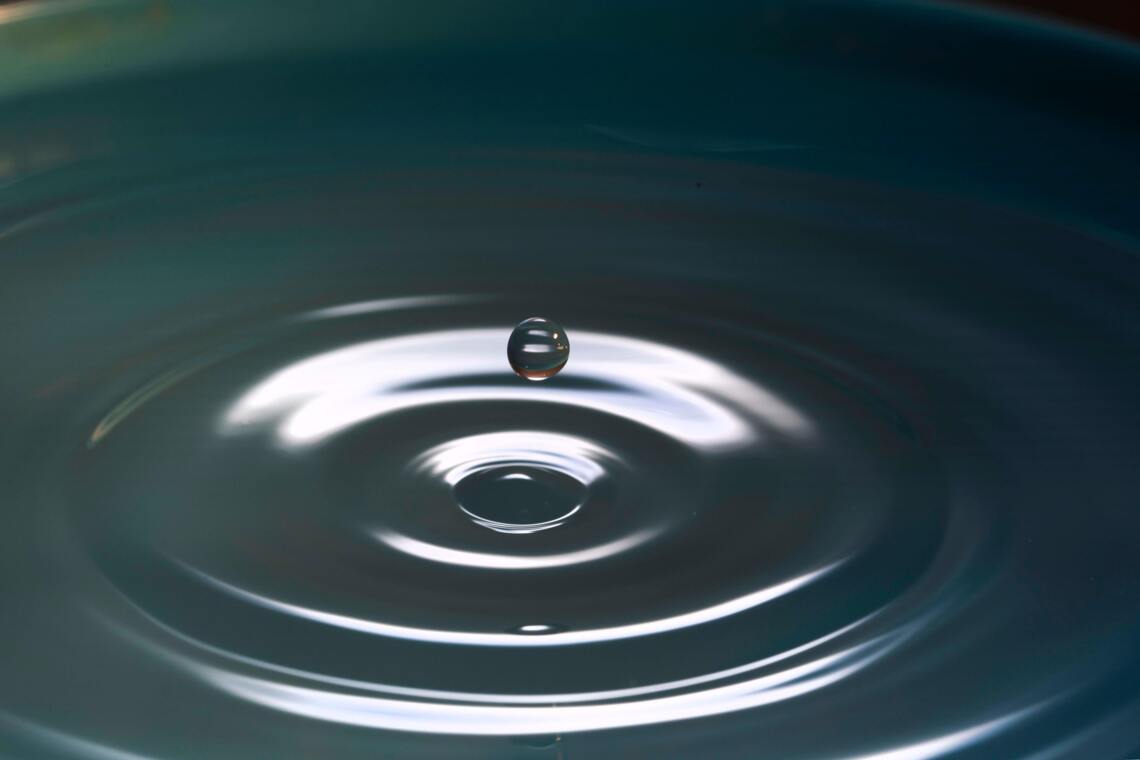 ‘Man is so deaf, so blind that it is almost impossible for him to understand people who are talking from higher stages of consciousness. He hears the noise but it does not bring any meaning to him’

‘Loneliness is a sickness of the heart, Aloneness is a healing’

‘Man is so miserable, that he wants to forget his misery in any kind of entertainment’

‘The new man will be a flower’

‘In his youth (Jesus) he had been to India. There are records in the Buddhist monastery in Ladakh that he had visited Ladakh, and he had remained in the monastery for a few months, to understand Buddhism’

‘Lions and Saints never move in a crowd’

‘And you see the masses….they have not created anything, but in every public toilet they have signed; in movie houses they have engraved their names on the seats. Such a desire that your name should remain after you are gone, such a desire to be eminent, to be ambitious, is not part of a creative soul, it is part of the mundane and the mediocre’

‘I have come before my time; my paintings will have to wait for my people to come. When my people are here, perhaps they will recognize then, if my paintings survive’ – Van Gogh

‘His voice had changed. It had become more of the heart, and less of the mind’

‘God is not in the past, God has to be created in the future, God had to come as a crescendo of human consciousness, as the highest peak of human life, human awareness and human spirit’

‘Zarathustra is exceptional, and can be understood only by very intelligent and very exceptional people’

‘Every man is in a strange tension. Nature wants to go in one direction and your religions want to take you in the exact opposite direction. You whole life becomes a fight with yourself. You become your own enemy’

‘Zarathustra has yet to come. The clarity, the intelligence, the silence which is needed to understand him is absolutely missing in present-day human being’

‘Philosophy has never transformed anyone. It gives people swollen heads, but it does not bring a revolution in their life; no metamorphosis happens through it’

‘Have you ever thought…..Just think of a few great names of the so-called philosophers: Immanuel Kant, Hegel, Descartes; in India: Shankara, Ramanuja, Nimbarka. None of them has been condemned by the masses. They crucified a poor carpenter’s son , Jesus. They poisoned Socrates, but they did not poison Plato, Aristotle…’

‘I don’t believe in God because I know God’ – Maharshi

‘And Jesus said something immensely valuable: ‘Why should I think about Abraham? I was before he was. My consciousness is part of the eternal consciousness of existence’’

‘Except nature, there is no religion’

‘The superman must be an open book’

‘Psychologists say the experience of nine months in the mother’s womb is the basic cause for a tremendous desire in man to find again the same home – the same old days of peace and silence, of no worry, no struggle, no ‘other’…….of being oneself alone and enough unto oneself. There seems to be some truth in it’

‘Only a very courageous person moves out of the crowd’

‘Greatness is a magnetic force. It proves itself not by the sword but just by its tremendously fragrant presence’

‘His very vibe is transforming’

‘This laugher’s crown, this rose-wreath crown: I myself have set this crown on my head, I myself have canonized my laughter. I have found no other strong enough for it today’

‘Glowing and strong he came out of his cave’

Of fill in the form below!