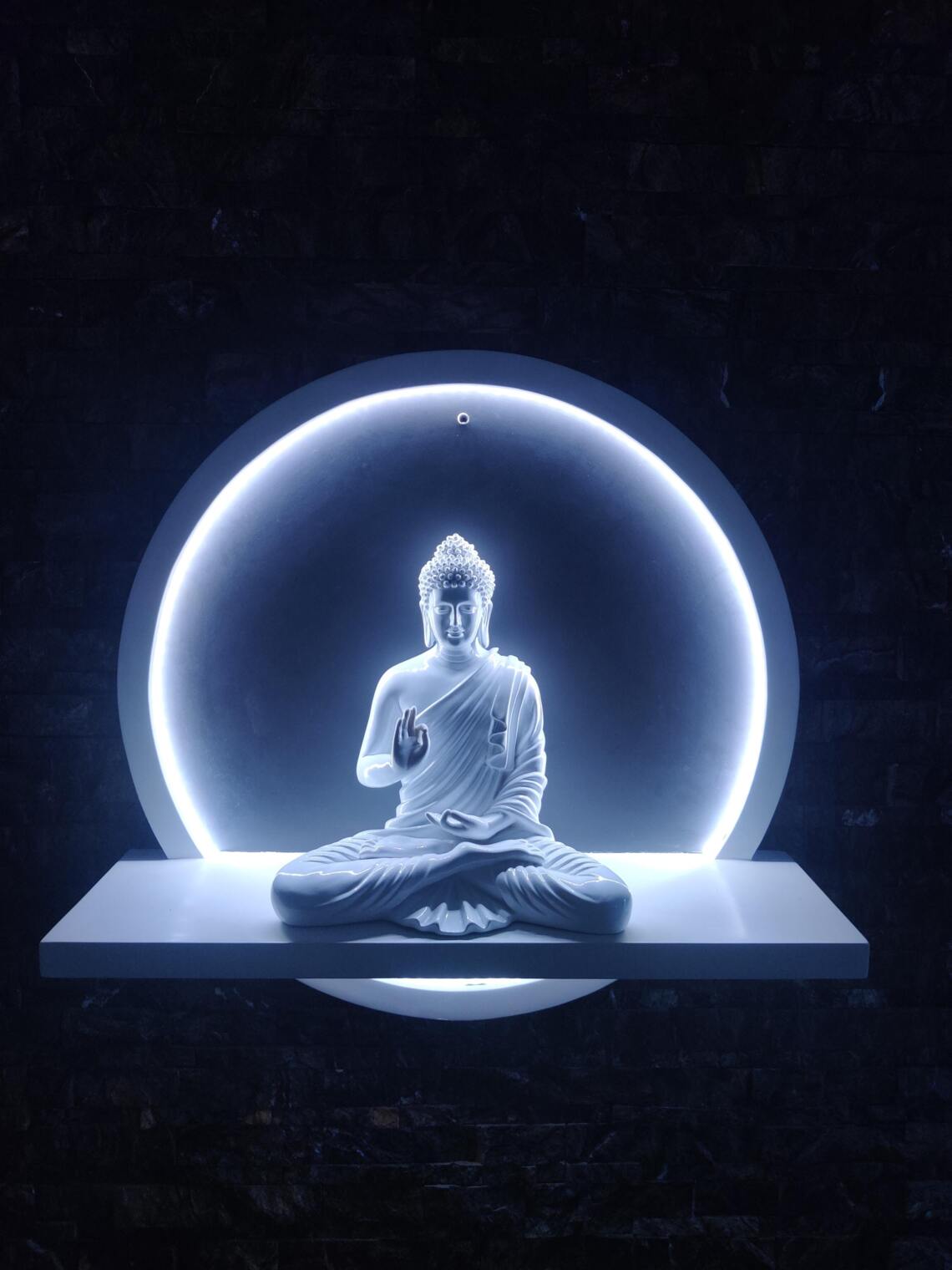 ‘Only a very deeply selfish person can be unselfish’

‘The man who is without love is narcissistic, he is closed’

‘Psychological illness has taken epidemic proportions. It is no longer that a few individuals are psychologically ill; the reality is the whole earth has become a madhouse. The whole of humanity is suffering from a kind of neurosis, and that neurosis is coming from your narcissistic stagnancy’

‘Love gives freedom, and the freedom is possible only if there is space in your togetherness’

‘As the world becomes more overcrowded, more and more people are going insane, committing suicide, murders, for the simple reason that they don’t have any space for themselves’

‘Love is possible only when meditation has happened’

‘If you want to become a Buddha, then don’t be afraid of sex’

‘Whenever there is freedom, chaos erupts. But that chaos is worth it, because only out of that chaos are stars born’

‘The most intelligent people are the most sexual people’

‘Man has outgrown the family. The utility of the family is finished; it has lived too long. It is one of the most ancient institutions, so only very perspective people can see that it is dead already. It will take time for others to recognize the fact that the family is dead’

‘Happiness is health, and, to me, religiousness is basically hedonistic. Hedonism is the very essence of religion’

‘My vision of a new world, the world of communes, means no nations, no big cities, no families, but millions of small communes spread all over the earth in thick forests, lush green forests, in mountains, on islands’

‘Something has to be understood: society is not outside of you, it is something inside you’

Of fill in the form below!